Adam Zucker has been making and editing feature documentary films for over three decades. His films tell intimate stories of people, directly and honestly. He has spent years on the ground in disparate locations—Poland, North Carolina, and his hometown of New York City—to explore and understand different worlds and the people who live there, in making films focusing on faith communities and stories of social justice. These films have played at film festivals, museums, and community settings throughout the U.S. and in over 20 countries abroad. Adam has received grants from the Sundance Documentary Fund, Southern Humanities Media Fund, NY State Council on the Arts, Jerome Foundation, Foundation for Jewish Culture and many others. Additionally, Adam works as an editor of feature documentaries, and has cut dozens of films working and collaborating with exceptional filmmakers including Barbara Kopple, Rory Kennedy, Dori Berinstein, Michael Kantor, Jeff Dupre, Liz Garbus, Ken Burns, Sydney Pollack and many others.

Adam’s most recent independent film is American Muslim (2019), in which five Muslim Americans in New York City deal with a new level of Islamophobia during the Trump era. Under the shadow of the Muslim ban, they are each forced to navigate the reality of what it means to be Muslim in America.

Previously, he made The Return (2014), which explores what it means to be Jewish in Poland today. The film follows the intertwined lives of four young women who were raised Catholic only to discover they were Jewish in their teens. The film follows their struggle to create a living Jewish identity and community in the country that was once the epicenter of the Jewish world.

His first independent documentary was Greensboro: Closer to the Truth (2007). The film chronicles the first Truth and Reconciliation Commission ever held in the United States—which reexamined the Greensboro Massacre of 1979. The story explores how people and community confront the truth of their past, while struggling with the potential for hope and redemption. 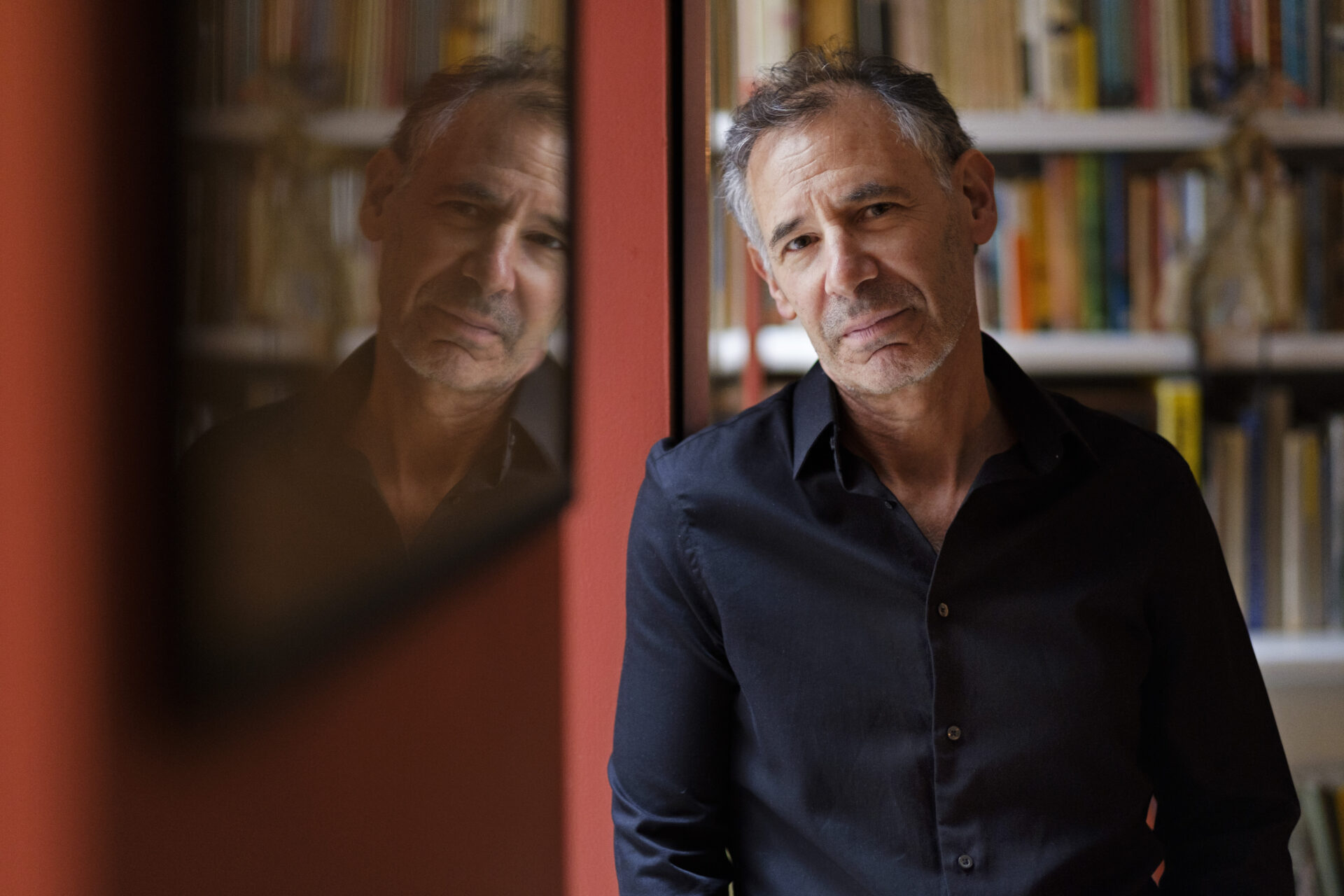 As an editor, Adam has sought out widely disparate projects from verité to essay to bio-portraits to historical. Select films include Dori Berinstein’s Carol Channing: Larger Than Life, Show Business and Gotta Dance, Rory Kennedy’s American Hollow, Michael Kantor’s Broadway: The American Musical, Sue Williams’ Death by Design, Ken Burns and Steve Ives’ The West (PBS), Josef Astor’s Lost Bohemia, and Peter Rosen’s Eero Saarinen.  These films have played at major film festivals throughout the world including Sundance, Tribeca, SXSW, Berlin and IDFA, and screened on all the major broadcasters including HBO, PBS, Showtime, Discovery Channel, History Channel, along with numerous titles in the American Experience and American Masters series.