My parents weren’t born in Poland. In fact, 3 of my 4 grandparents were born in the States. But as with the majority of American Jews, my roots are clearly in Eastern European, Ashkenazi culture. While my affinity to Jewish observance has varied through the years, my connection to those Old World Jewish roots have not—whether those ancestors came from Poland, Russia or the Ukraine, for me the cultural roots were a constant.

In 2008 I read an article in the New York Times about the renewed interest in Jewish culture among non-Jewish Poles. It focused on the Festival of Jewish Culture in Krakow—an event programmed and attended by non-Jews. It seemed incomprehensible to me—a revival of Jewish culture in a place that had tried so hard to erase it, and where so few Jews currently live.

I applied for and received a modest research grant to go to Poland and learn what I could. It would be the first of many learning experiences over the next 5 years. Yes, the Festival was organized by non-Jewish Poles, and much of the interest in it was fueled by non-Jews. But rather than the kitschy “Fiddler on the Roof” material I might have expected, the offerings in Krakow were top shelf, and truly re-imagined the Yiddish world in startling ways. I saw some great concerts, and learned a lot, but it didn’t seem like the basis for a documentary film.

But what did grab me were the young Polish Jews I met. I consistently heard remarkable stories by people who only found out in their teens they were Jewish, and felt a tremendous pull to that buried heritage—yet had no idea how to access that world, how to observe rituals and what it all means. That they were living in Poland, the place with the greatest tradition of rabbis, Jewish learning, writers and musicians, and had virtually no knowledge of that heritage and ancestry was fascinating to me. It became clear that the quest for identity, played out in that most historic place, was the heart of the story.

For the next five years, that is what I pursued. The result is THE RETURN. 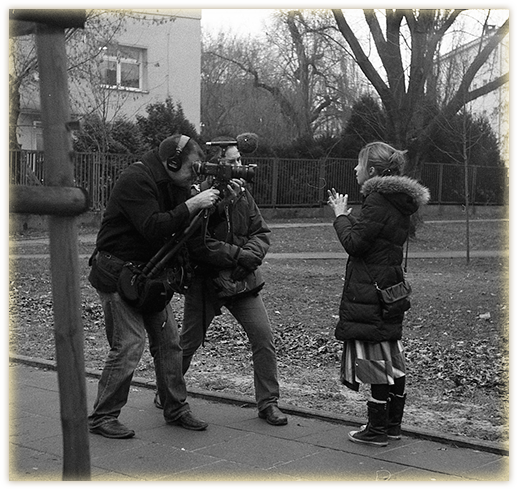 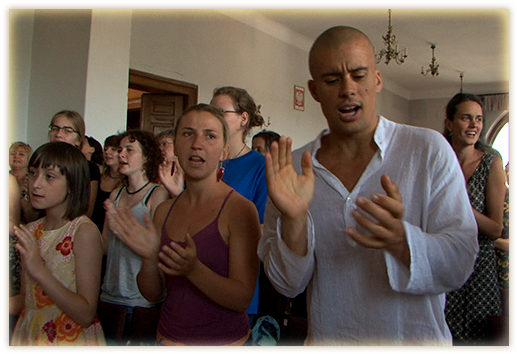